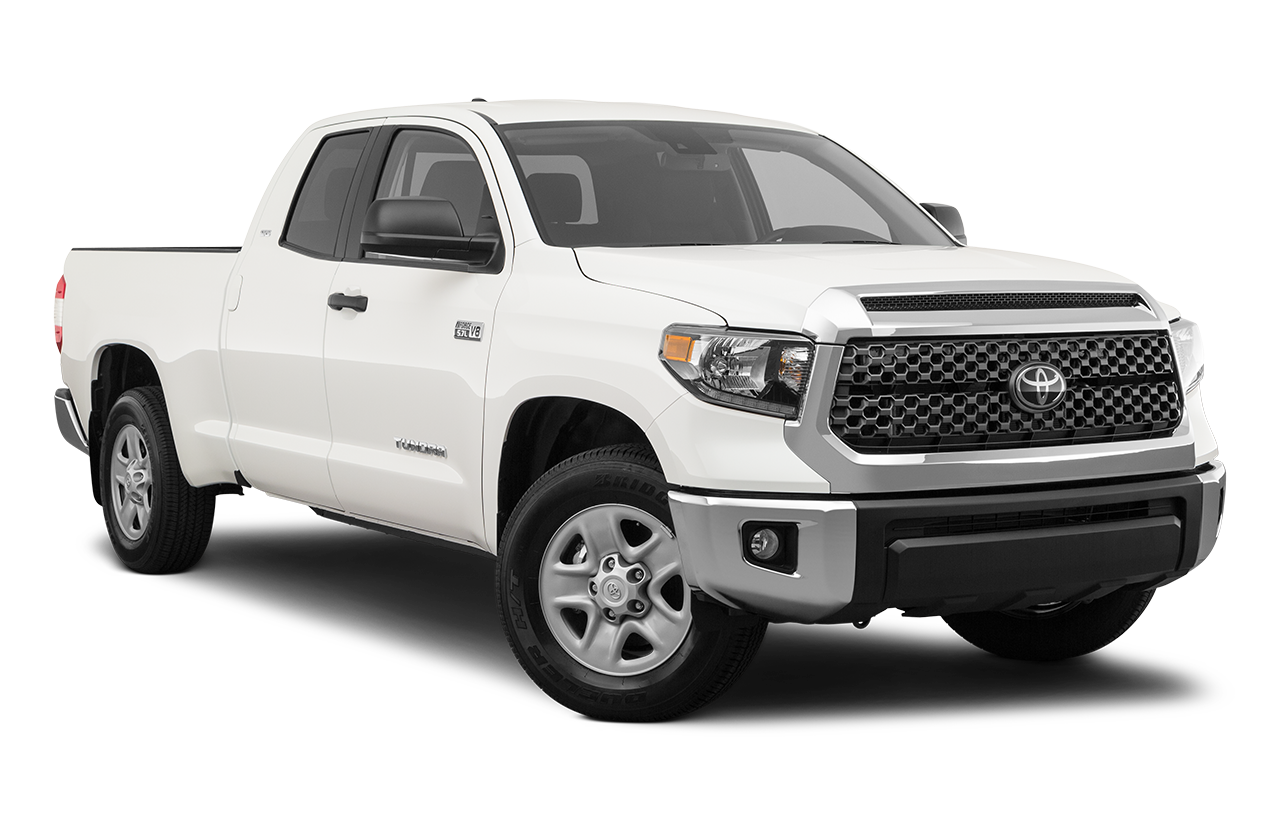 Founded in 1933 in Japan by Toyoda Kiichiro, Toyota is one of the largest vehicle manufacturers in the world, has an extensive history of innovation, and a strong reputation for building reliable and efficient vehicles from cars to trucks.

With a reputation for innovation, Toyota was the first company to mass produce a hybrid vehicle with the Toyota Prius seeing mass production in 2000 and selling over 6.1 million units.

Also, with the Toyota Rav4 and the Toyota Camry constantly featuring in the country’s top 10 vehicles list, it’s clear to see that Toyota is a firm favourite!

Toyota also has its own luxury line of vehicles, Lexus, pairing its reputation for reliability with extreme luxury.

Toyota Mechanics In Raleigh And Garner That You Can Rely On

Our team of experienced mechanics are all ASE Certified with over 100 years of experience, making us your best choice for Toyota service, maintenance, and repairs. With access to both original equipment parts (OEM) and aftermarket parts, we are sure to be able to service and repair your Toyota within your budget!

With everything you can get at the dealership, we pride ourselves on being the best alternative to the dealership for Toyota repairs, maintenance, and service.

We provide a wide range of services and repairs for Toyotas including:

We service all Lexus models including:

Can’t find your Toyota above? Don’t worry! We can still service your vehicle and with our industry leading 5 year/50,000 mile warranty on repairs and services, you can rest assured that you’re in safe hands

*Cannot be combined. Not valid on batteries or tires. Must present coupon at check-in. Limited time only.

* For faster service, please call ahead for an appointment. Non-Euro makes ONLY. Shop supplies and taxes extra. Most cars/light trucks. Oil change includes up to 5 quarts of motor oil and a new oil filter. Cannot combine with any other offer. Must present coupon at check-in. Limited time only.

*Cannot be combined. Must present coupon at check-in. Most cars/ light trucks. Includes up to 5 qts. of oil and new oil filter. Some vehicles extra. Tax and disposal fee extra. Limited time only.