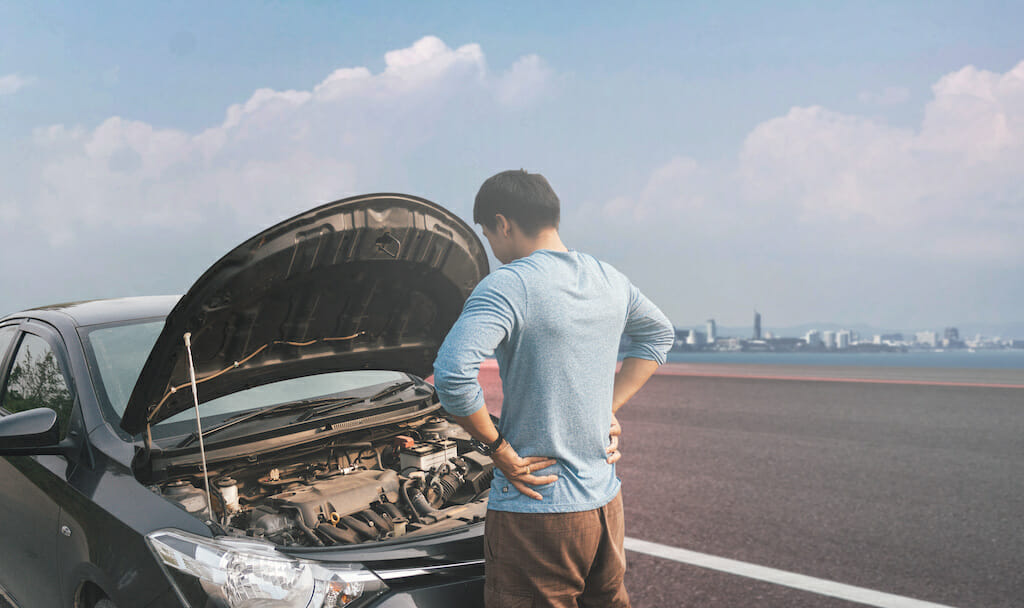 Sometimes engine noises are subtle. They might not even be noises, but feelings that you are barely aware of. Then other times, engine noises are deafening. They become the only thing you can hear, louder than your thoughts and words. But no matter what, they can only mean one thing: Disaster is on the horizon.

But believe it or not, if an engine is close to breaking down for whatever reason, as cacophonic as its noises can be, that noise is by design. This is because the engineers who make the engines know how engines break down, and design them to let you know that it is happening. This makes them annoying, but predictable.

So, here are 3 engine noises that you will want to get looked at ASAP.

1. A Screeching Sound Under the Hood

This noise is an especially unique and alarming one, and for that reason the analysis of its cause is better documented than most. The noise will occur as soon as the car starts. You will hear a screeching coming from under your hood, which is likely a problem with your car’s serpentine belt.

Your car’s serpentine belt is responsible for the functionality of many of its most important components, including the alternator, water pump, and radiator pump. The belt is designed to make such an alarming and annoying noise if it has suffered even slight damage, as replacing the belt is urgent to keeping the car running.

All it means is that something might be blocked, out of alignment, or damaged. All three of those can develop into a serious problem, but the thing is that if it is not a problem in the moment, then it will take some sort of “event” to turn it into a problem, like hitting a big bump. So, watch out for that, but it will not end your world.

The brakes and the engine do not interact directly. Many cars have the brakes powered by the engine, but never entirely. If the engine goes out, or your battery dies, you still need your brakes, so they have their own system for power and operation. The squealing/grinding is a sign this operation is faulty.

Whether it is your serpentine belt, exhaust system, or brakes, get your car checked out as soon as it makes unusual or alarming noise. You can never be too careful when you are dealing with two ton beasts.