Why Your BMW’s Air Conditioning is not Working 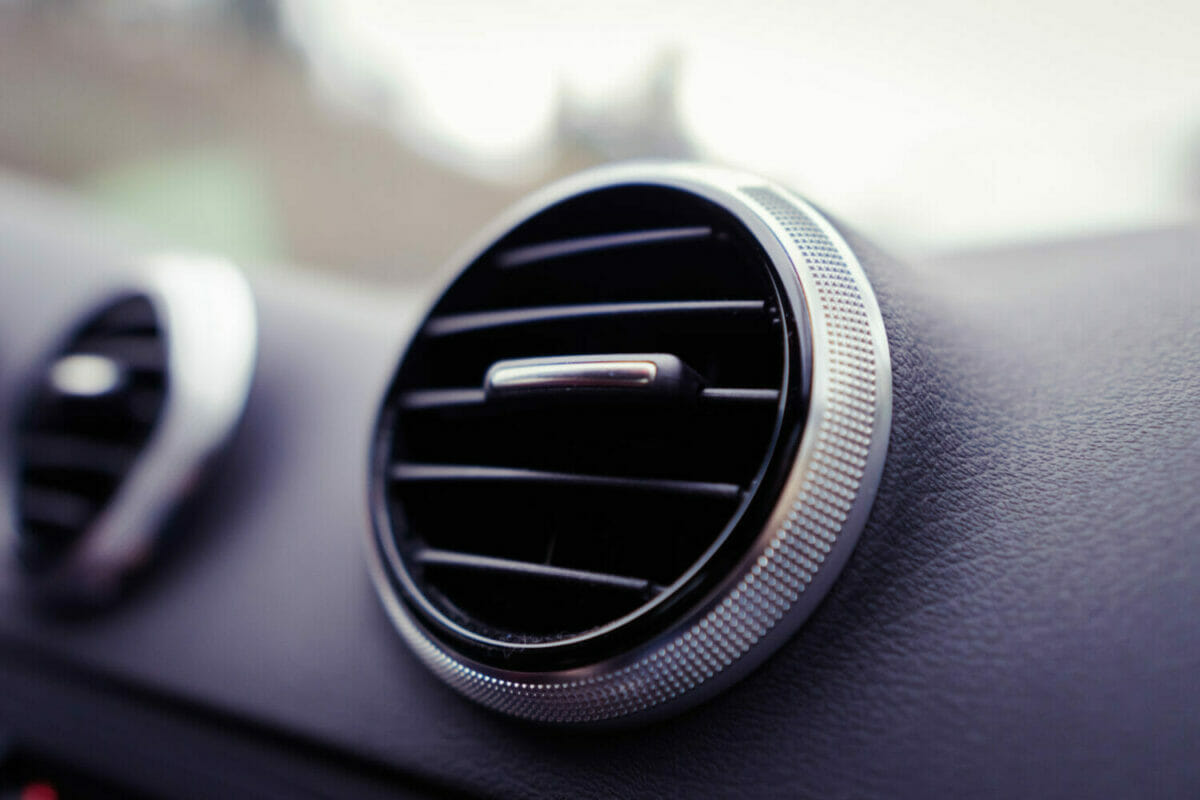 If there is anything we here at Carfix have learned over our years working on BMWs, it is that BMW owners are looking for something special. Most people buy a car to get from point A to point B. They view their car as a burden, and every discomfort it produces is just to be shrugged at and accepted. BMW owners are different.

This short guide will walk you through why that is and what you can do about it.

Imagine that it is the height of the summer. You leave work one evening when the sun is high in the sky and shows no sign of setting within the next four hours. Birds are not chirping, and dogs are not barking. It is just too hot to bother with such things. You get into your BMW and turn the air conditioning to full blast…

And then nothing happens. This situation is likely the result of an electrical issue. When you flip the switch and nothing happens, the most probable fault is that the switches of the interface have become unresponsive. Most people worry that this indicates a greater electrical problem with the car. Rest assured, it does not.

Now imagine you get in your car on that hot summer’s day, turn the AC on to full blast, and your car responds with the most pathetic, half-hearted attempt at cooling you off that you have ever seen. You asked it to give you 100%, and it is giving you 12%. Maybe 15%. It is just not giving you a good hustle.

This is a very different problem than the previous one. Rather than the electrical system not working, this is a problem the with fan. This could mean that something is obstructing the movement of the fan, weighing it down, or that a rotor is out of alignment.

And then there is the situation where you turn on the AC and you get hot air rather than cold air. This is an uncomfortable problem to face, but it is not as bad as it seems. It means there is a leak in the AC system’s freon, which is the coolant that makes it cool. Patching that leak is a mechanic’s job.

These are the three most common reasons an air conditioning system is at fault. All three are rather hard to fix without the help of an expert, so if you would like to talk to an expert, Carfix is here to help you. Just call (919) 752-5090 and we can get your BMW blowing cool air again in a jiffy.